Distribution Robitaille has set up a warehouse of more than 20,000 sq. ft. to meet the needs of its customers and offer an unparalleled delivery service. This warehouse allows us to permanently maintain more than 250,000 pails and different varieties of packaging in inventory.

If Distribution Robitaille has become synonymous with unparalleled service and has earned a reputation for incomparable professionalism, it is first and foremost because of the quality of its “just-in-time” delivery service.

That’s our “à la Robitaille” delivery method. This is only part of why you will enjoy about Distribution Robitaille.

The President of Distribution Robitaille, Érick Robitaille, worked for more than 5 years for IPL at the end of the 80’s. Like any major company, IPL offered a continuous training program for its employees that Érick was able to take advantage of; especially in terms of sales, marketing and distribution.

It was at this time that he developed his knowledge of plastic pails and rigid packaging and he built up an excellent network of contacts in Eastern Canada.

Entrepreneur at heart, Erick later founded with a few partners Les Emballages Robitaille in 1995, in Quebec City, which later became D. Robitaille in 2001, to finally constitute Distribution Robitaille, a company specialized in the distribution and the sale of plastic and metal pails, plastic and metal drums, oblong containers, gallons of paint, stackable milk crates, double compartment pails for 2-component glues, and a wide variety of containers and rigid packaging.

OUR AREAS OF ACTIVITY

Our range of plastic pails and lids exceed the requirements of the various sectors and industries of our customers in terms of transport safety and health, including an UN* certification 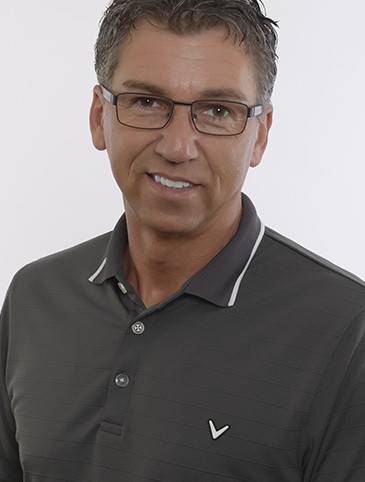 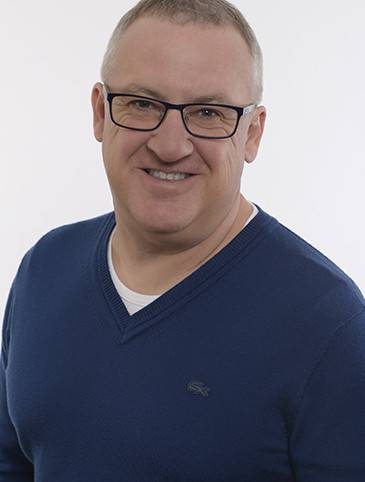 WHY MUST MY PACKAGINGS BE UN CERTIFIED?

The type of product involved and the type of transportation determine whether your product meets the RID / ADR or UN certification standards. This information is usually listed on your MSDS under “Transportation Information”.

This data will guide us in choosing your packaging and help us choose the right certifications.

Only recently have UN certifications for solids become mandatory in some industries. That’s why we keep a large inventory of plastic and metal pails with filling volumes ranging from 15 to 27 liters.

Our metal pails are closed and locked with a metal hoop (latch ring). The UN certification for solids applies only to products that have a viscosity at 23 degrees Celsius of more than 200 mm2 per second.

From the first United Nations legislative meetings, all of its members were in agreement to establish a UN certification for liquid hazardous products packed in buckets.

This certification is required for any product or hazardous material in liquid form with a very high density. Packagings with removable covers that require UN certification are only available if the container is made of plastic or metal. You will find the different UN formulations below.

Our metal pails are made of tin foil and in some cases steel; most of the time with a colored coating on the sheets of metal and tin. You will find our specifications under the product heading (metal pails).

In this case; a steel barrel with removable lid.

Fill out the following form for any quotation request and we will get back to you shortly.